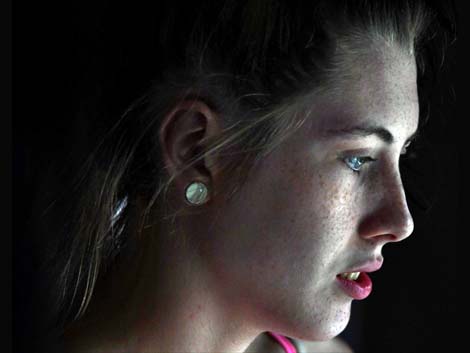 Child marriage in the US is surprisingly prevalent

Between 2000 and 2010, an estimated 248,000 children were married, most of whom were girls, some as young as 12, wedding men. Now, under pressure from advocates and amid a nationwide reckoning over gender equality and sexual misconduct, states have begun ending exceptions. 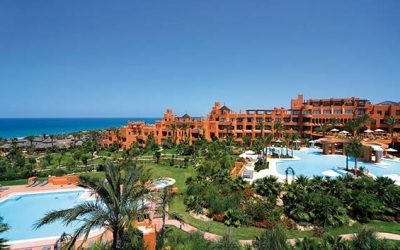 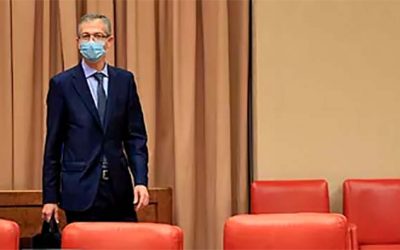 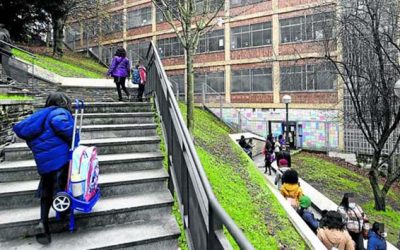 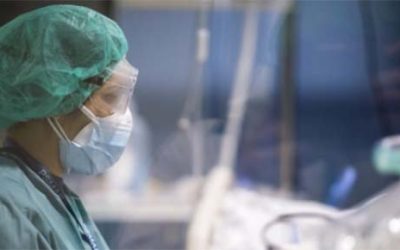 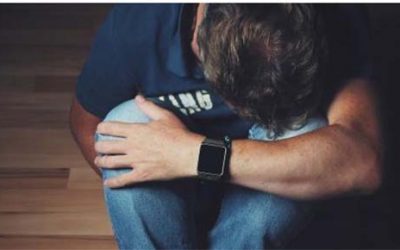 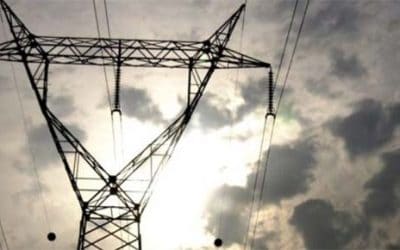 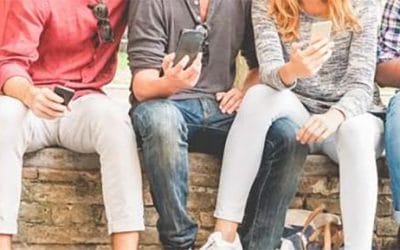 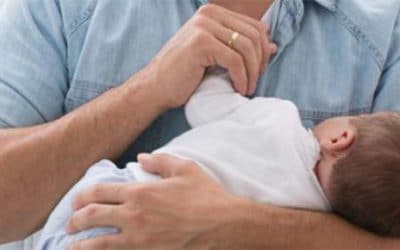 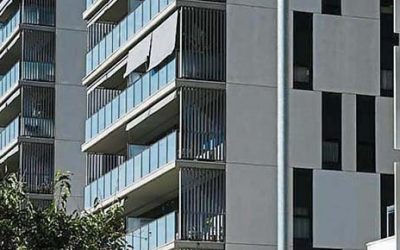