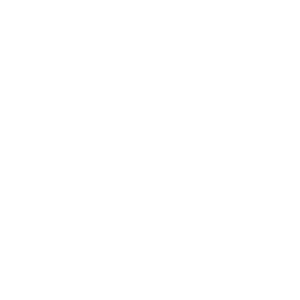 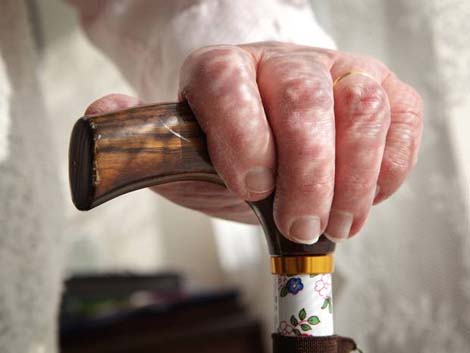 The Advantages of Demographic Change after the Wave

Around the world, people are living longer and having fewer children, leading to a population that is older, on average, than in the past. Most academic discussion of this trend has so far focused on potential problems it creates, including challenges to pension systems, economic growth, and healthcare costs. But according to this study, population aging and the compositional change that go along with it—such as increasing education levels—may turn out to have many positive impacts for society.

54% of U.S. teens say they spend too much time on their cellphones, and two-thirds of parents express concern over their teen's screen time. But parents face their own challenges of device-related distraction.